Black Benatar’s Black Magic Cabaret is an eclectic theater spectacle that fuses elements of local performance, magic, and drag performance to bring audiences on a journey through race and cultural allyship in the U.S. As the Ringleader of the ensemble’s circus, Black Benatar commands the stage and acts as the “straight man” to the comedic interludes of her companion, Wyatt Allai, all while showcasing the talents of local performers telling their stories of being queer, black, or other, in the U.S.
right now.

Black Benatar’s Black Magic Cabaret was made possible with funding by the New England Foundation for the Arts’ National Theater Project, with lead funding from The Andrew W. Mellon Foundation and additional support from the Doris Duke Charitable Foundation. 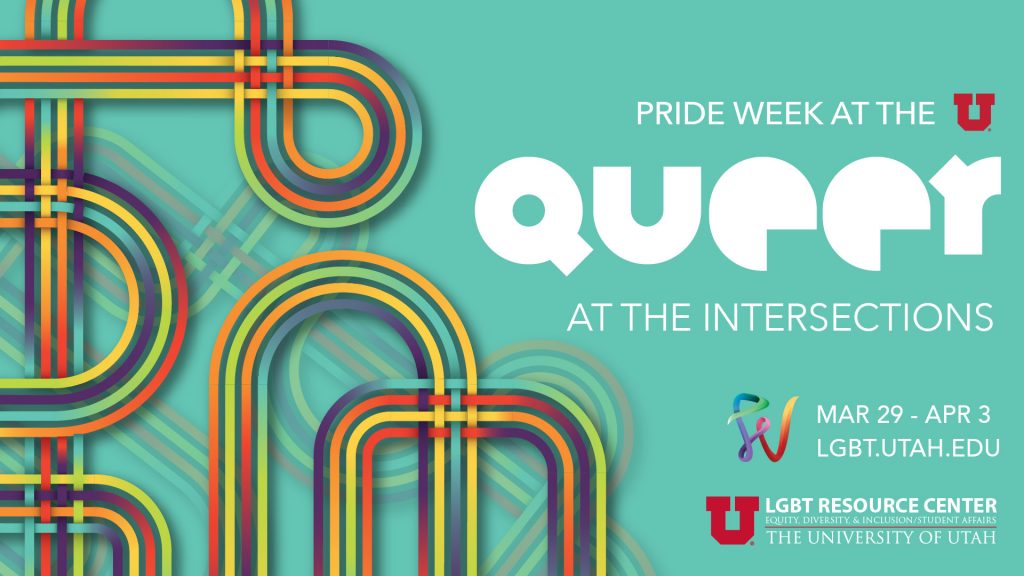